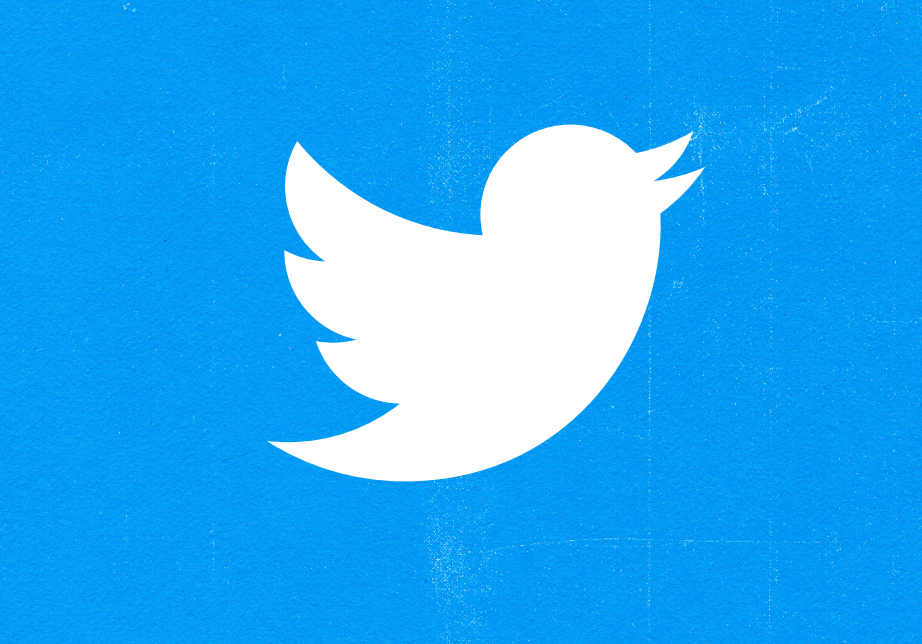 Twitter has contributed $15 million to at least three non-governmental organizations in India to aid in the fight against the country’s unprecedented second wave of COVID-19.

Twitter has donated to many organizations globally over the past two years, including the non-governmental organization Direct Relief and Networks for Emergencies and Relief Inc., to assist with COVID-19 relief operations.

“The funds will be used to supplement government efforts by establishing temporary COVID-19 care centers, providing oxygen, personal protective equipment (PPE) kits, and other critical emergency supplies to frontline workers, addressing vaccine hesitancy, and assisting in the vaccination of people, particularly in remote and marginalized communities in India,” Twitter previously said in a statement.

The public link that details the funds raised thus far explains that CARE is a humanitarian organization dedicated to ending global poverty. The funds will be used to provide relief from the pandemic by establishing temporary Covid-19 care centers that will provide oxygen and personal protective equipment to frontline workers, as well as addressing vaccine hesitancy, particularly in remote and marginalized communities.

According to the Association for India’s Development, this funding will assist under-resourced communities in gaining access to treatment, oxygen, oximeters, thermometers, protective clothing, and immunization, as well as re-establishing livelihoods. However, the gift to Sewa International has sparked criticism. Many Twitter users responded to Jack Dorsey’s tweet by implying that the organization was affiliated with the Rashtriya Swayamsevak Sangh, the ideological father of India’s governing right-wing Bharatiya Janata Party (BJP).

Although there is no proven connection between Sewa International and the RSS, both old and current Indian news stories describe Sewa International as an RSS affiliate. Some even point out that Sewa International formerly shared an office in Delhi with the RSS’s headquarters. India has been badly impacted by the second COVID-19 wave, with residents in numerous states racing for oxygen supply, hospital beds, medications, and immunizations. Since the epidemic began in 2020, India has registered about 23 million infections, second only to the United States, and around 250,000 fatalities.

“After we disarm this pandemic, the focus will shift to girls’ health and education, and UBI. It will operate transparently,” he had tweeted while sharing a public link to track all donations made.