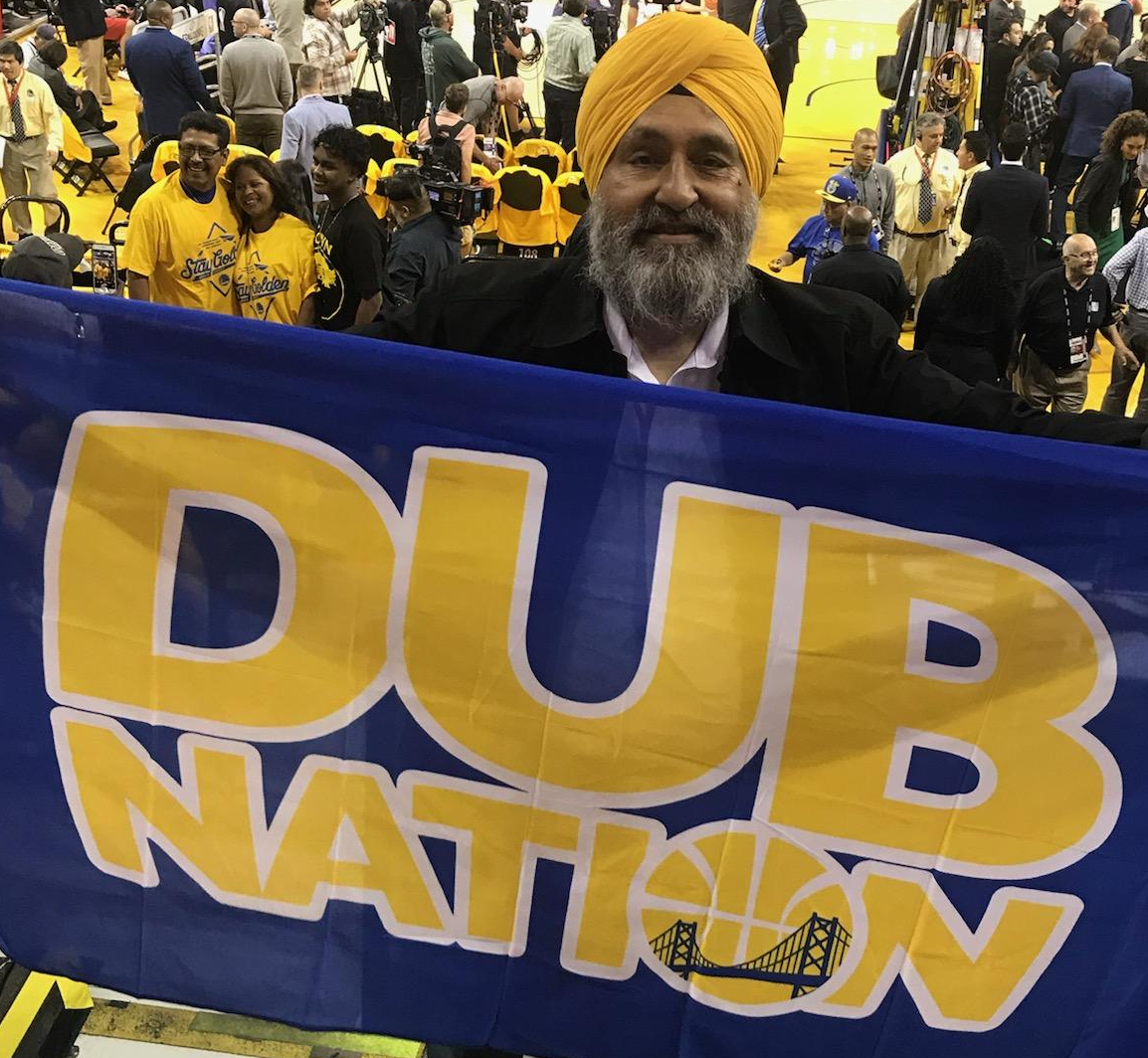 Manteca, California- Bhajan Singh, also known as Bhajan Singh Bhinder, is a Californian Sikh activist and author. He was born on October 10, 1959, at Kandang Kerbau Hospital in Singapore. Singh has vague memories of his childhood. However, according to him, his family hails from the Gurdaspur district of Punjab, India. 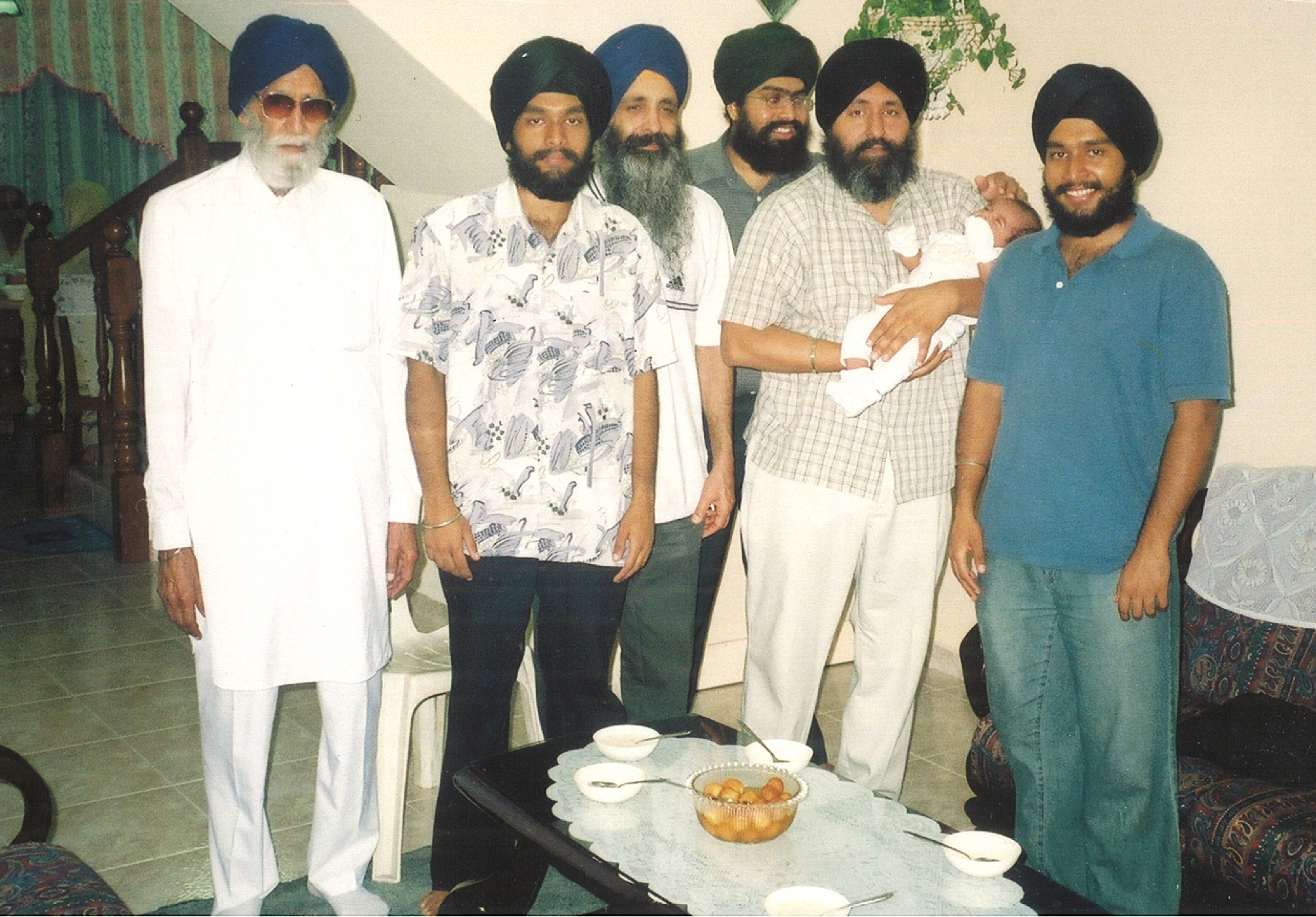 Singh says his grandfather, Sultan Singh, was a normal guy who fought against British rule, faced harassment, and left India under duress. Like many other people who opposed British rule, Singh’s family settled in Singapore and never returned to India. 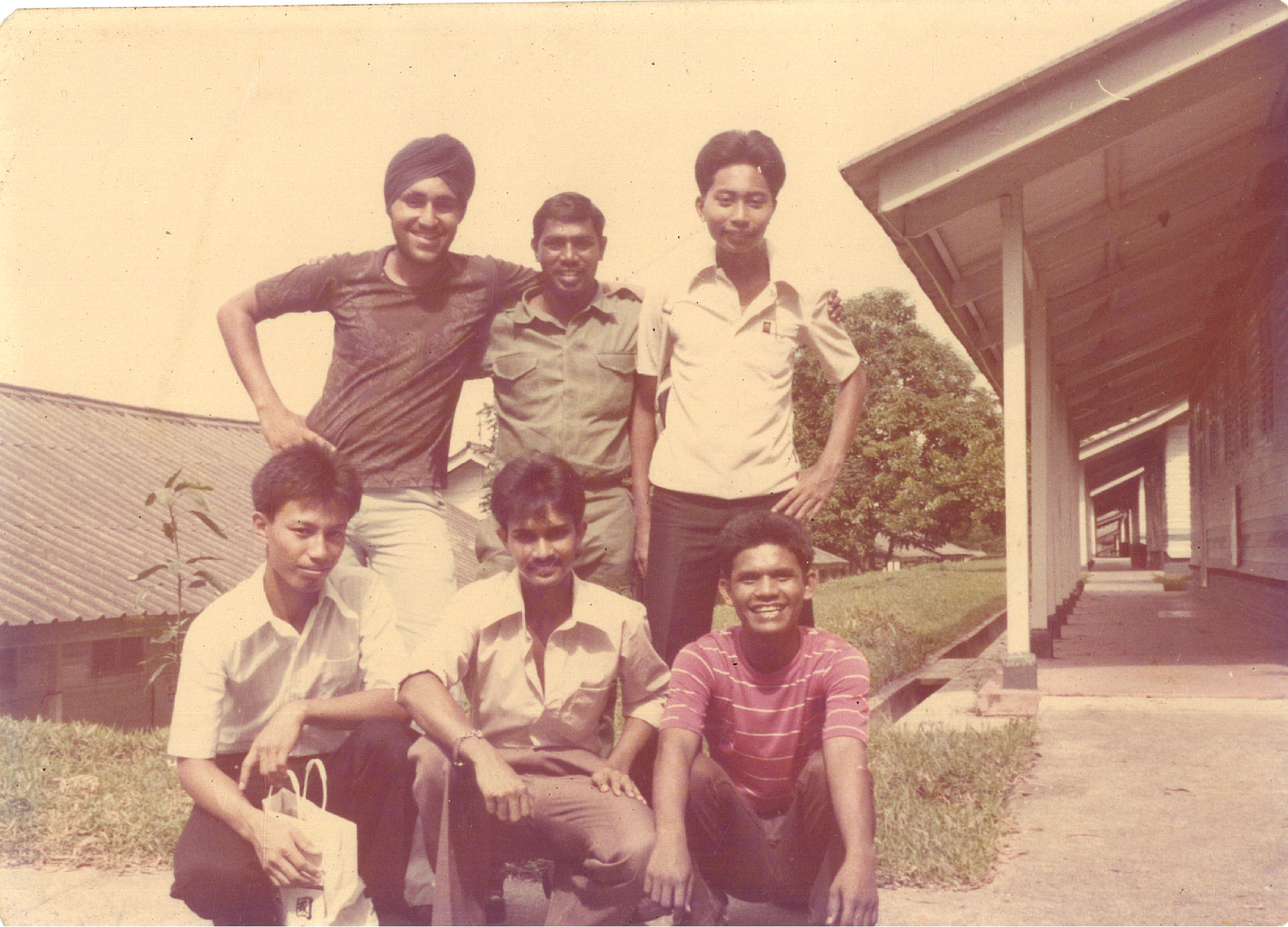 Bhajan Singh served two years in the Singapore National Service army branch. He moved to the United States in 1980, when he was just 21 years old. He currently resides in the northern part of California, where he has spent most of his adult years with his wife of twenty-five years and two children.

“In 1987, I married an amazing woman. We have two wonderful sons, a beautiful daughter-in-law, and a second one coming soon. I am truly blessed. “-Bhajan Singh

Despite many misfortunes in Bhajan Singh’s life, he beat all odds and turned his tragedies into success.

Bhajan Singh Bhinder has run his own insurance business for over two decades. He was the youngest president of one of the largest gurdwaras in Fremont, California, and in the late 1980s, Singh created a new gurdwara building and established the Khalsa school, where children are able to go and learn basic Punjabi language. Additionally, Bhajan Singh is the proud founder of the Sikh Information Center (SIC), established in 1988, and of the Organization of Minorities of India (OFMI), which was founded in 2006.

The 1984 Sikh genocide, also known as the 1984 Sikh Massacre, was a series of organized pogroms against Sikhs in India following the assassination of Indira Gandhi, the prime minister of India who was killed by two of her Sikh bodyguards after Operation Bluestar.
In less than a week, nearly 3000 Sikhs were killed. The Congress government was criticized for not doing much. They were also accused of even being part of a plot of retaliation against Sikh families. At the time of the Sikh massacre, Indira Gandhi’s son, Rajiv Gandhi, was Prime Minister. Gandhi allegedly said, “When a big tree falls, the earth will shake.” This was meant to show how important his mother was, but it also seemed to downplay the deaths of thousands of Sikhs. Gandhi’s widow, Sonia Gandhi, President of the Indian National Congress Party, apologized for the 1984 Sikh massacre.

In 1984, Sikhs were justifiably outraged about the attack on the Golden Temple and the riots in Delhi that killed thousands of our fellow Sikhs. Not only was it upsetting and traumatic for Sikhs worldwide, but it was also painful. These were our own people killing innocent families. The 1984 Sikh massacre was similar to the Holocaust in Germany. -Bhajan Singh

There was a time when Sikhs supported militants, Singh said. For humanitarian reasons, Sikhs provided medicine, food, and aid to the militants and their families. The Sikh community supported the fight against state oppression and atrocities, he added.

The Sikh Information Centre (SIC) was founded after the 1984 massacre in an attempt to raise awareness in the world about the plight of Sikhs during the days of militancy. The group wanted to speak up for those who could not speak for themselves during those dark times. 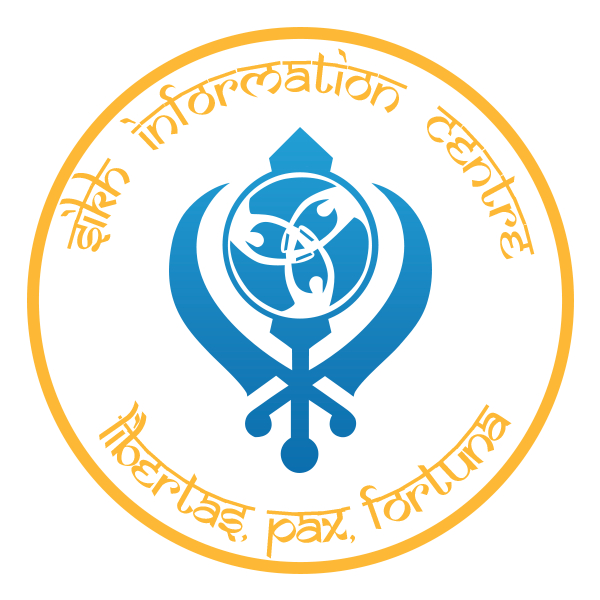 The Organization for Minorities of India (OFMI) was later founded in 2006 to advance the individual liberties of the people of South Asia. OFMI believes in cultivating an appreciation for personal liberty, individual sovereignty, and the truth as countermeasures to corruption, discrimination, and persecution. 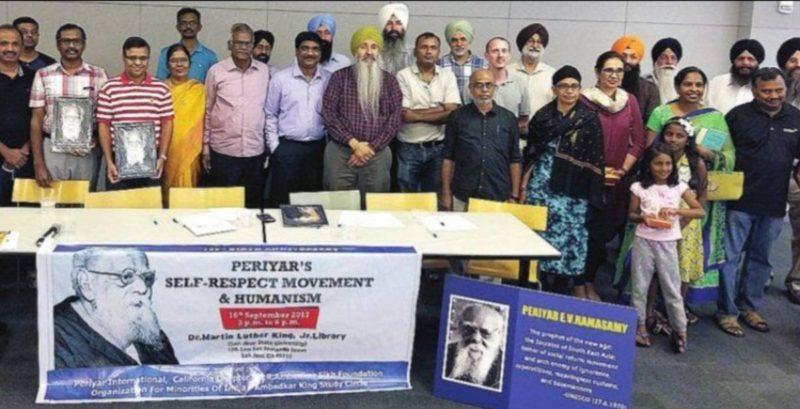 Don’t forget to go and check out the books that he’s published, including “Captivating the Simple-Hearted: A Struggle for Human Dignity.” Dr. Manisha Bangar, who serves as National Vice-President of All India Backward And Minority Communities Employees Federation (BAMCEF) says “The authors compellingly argue for the suffering millions to derive inspiration from the Sikh Revolution which envisioned India as a modern, casteless, classless society with equitable mobility and which galvanized the masses.” 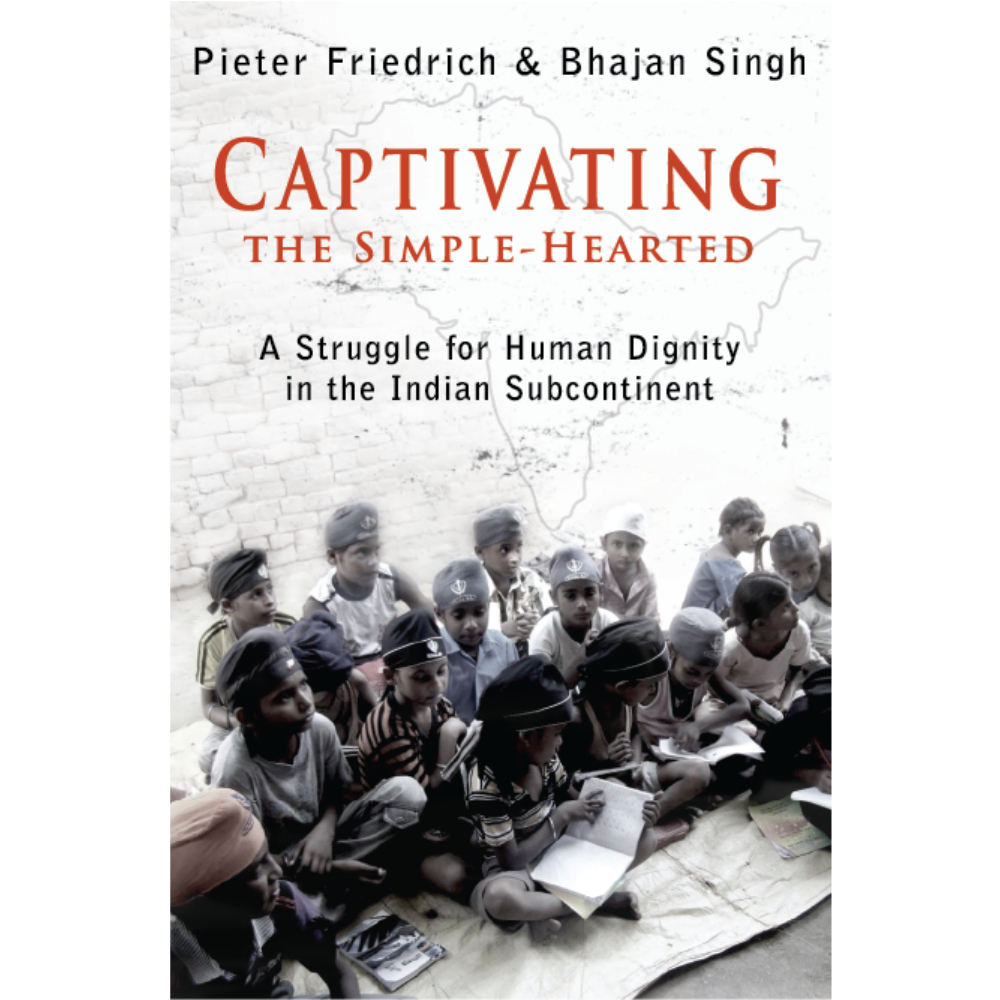