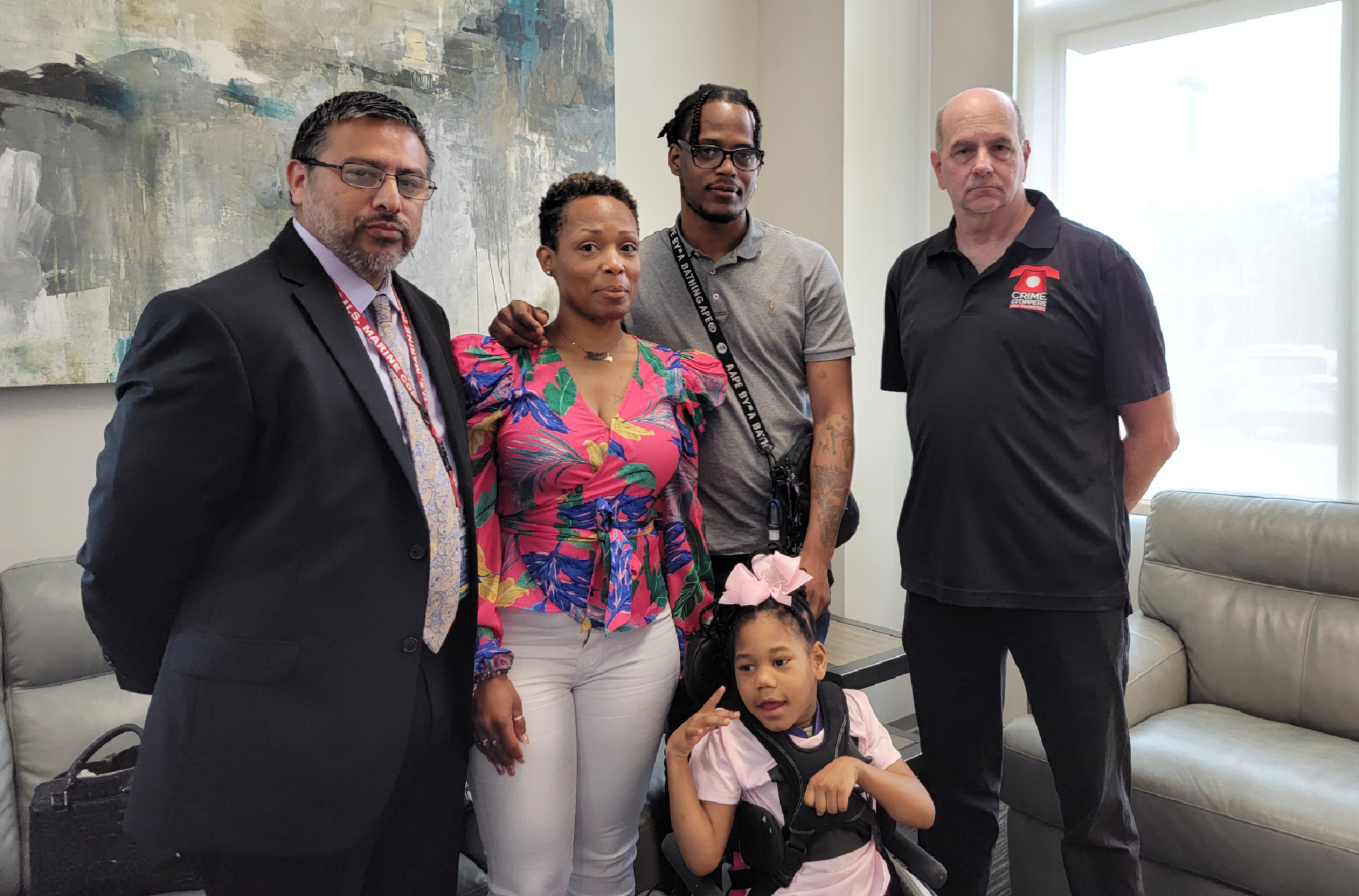 The Crime Stoppers reward for information in the case of Disha Allen was increased to $10,000 last month, six months after the young mother was fatally shot during a candlelight vigil in Baytown, Texas. However, Disha’s family still has no answers.

Baytown, Texas — On Sunday, Dec. 12, 2021, shortly after 6:30 p.m., 25-year-old Disha Allen was shot and killed in the 1400 block of N. Market Loop in Baytown, Texas. Someone opened fire on a crowd that had gathered for a candlelight vigil for Jamal Narcisse, 29, who had been murdered in the beginning of December. Disha Allen was pronounced dead at Methodist Hospital in Baytown.

In addition to the murder of Disha Allen, at least thirteen people were injured in the December shooting. According to witnesses, the gunman was driving a black 4-door Honda Civic. The gunman is still at large. The Harris County Sheriff’s Office Homicide Division and Crime Stoppers is still asking for the public’s help in identifying the suspect(s) responsible for Disha’s murder. 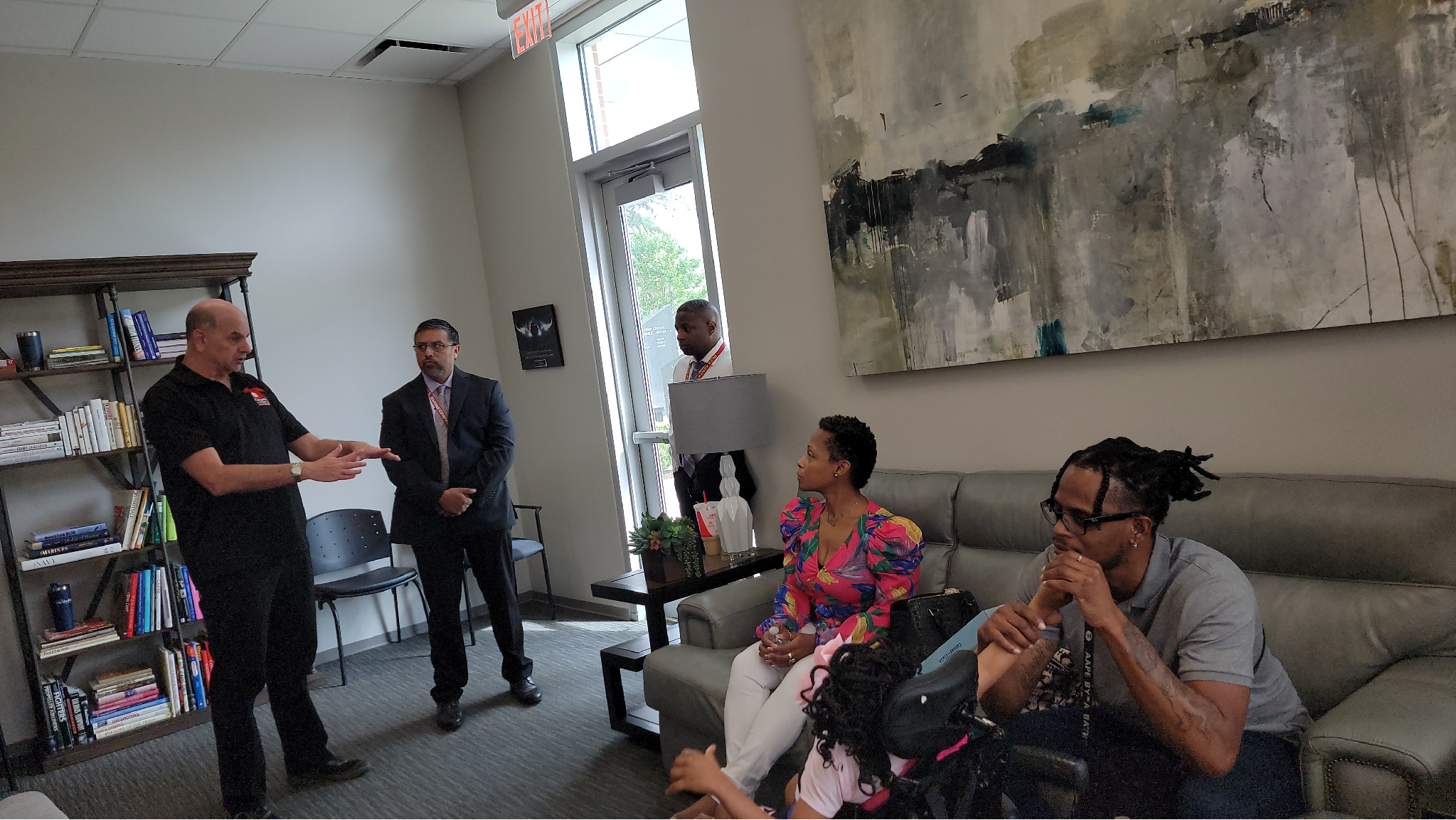 Crime Stoppers may pay up to $10,000 for information leading to the charging and/or arrest of the suspect(s) in this case. Information may be reported by calling 713-222-TIPS (8477), submitted online at http://www.crime-stoppers.org or through the Crime Stoppers mobile app. Only tips and calls directly to Crime Stoppers are anonymous and eligible for a cash reward. – Crime Stoppers Houston